another week has gone by and heating is still on as there is absolutely no sign of summer here in North Wales. Blanket’s come in very handy during these cold spring evenings, I hope you are all working on yours? 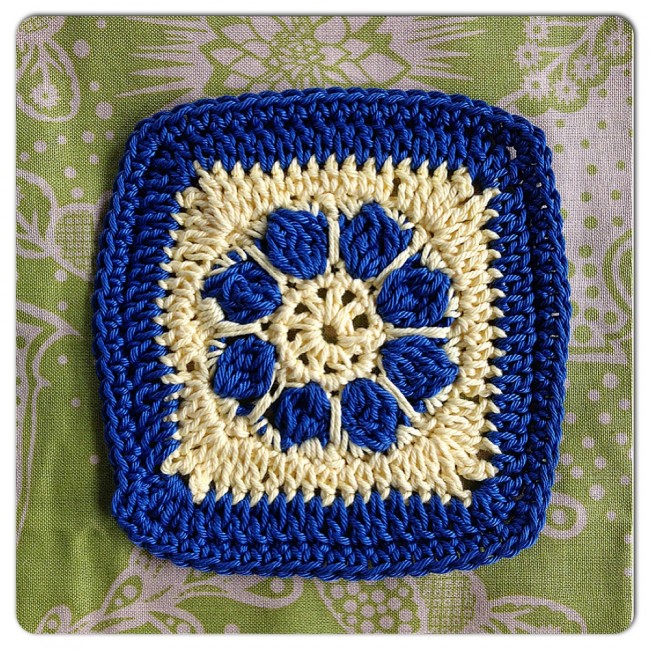