Yes, it’s that time of the week again!!! I hope you are all up to date with your squares, don’t worry if you aren’t…lot’s of time to catch up, as long autumn/winter evening are now not so far away. 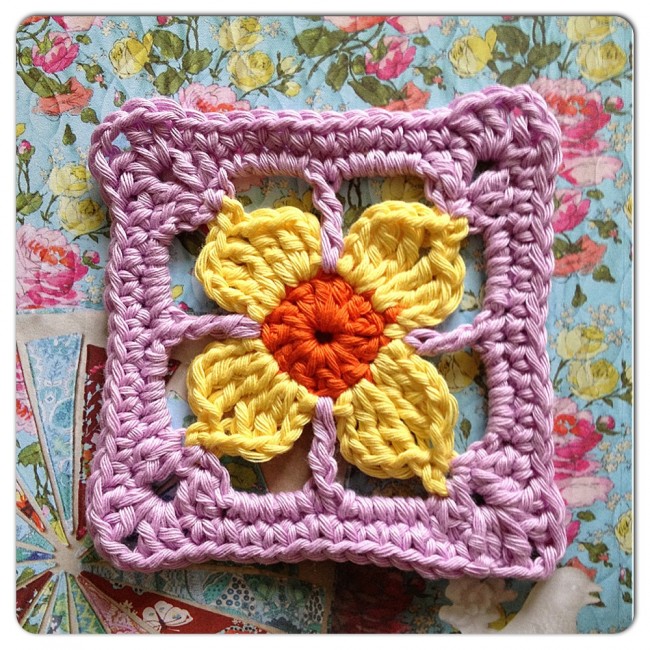 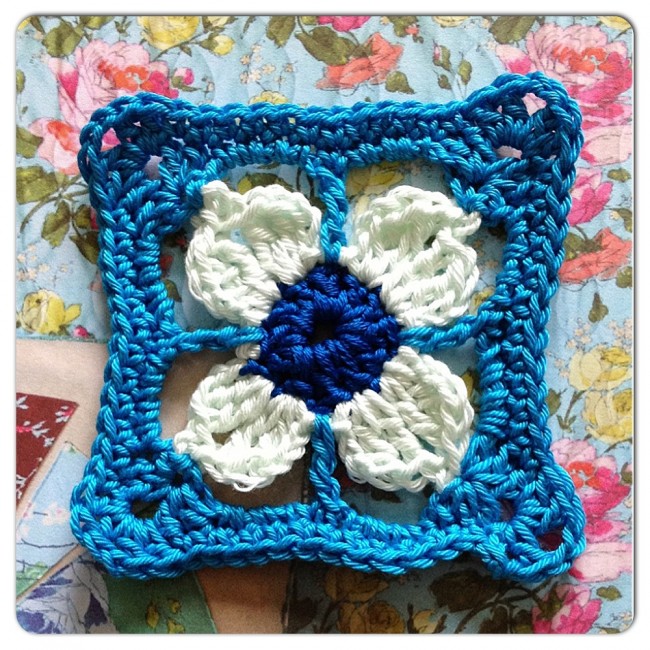