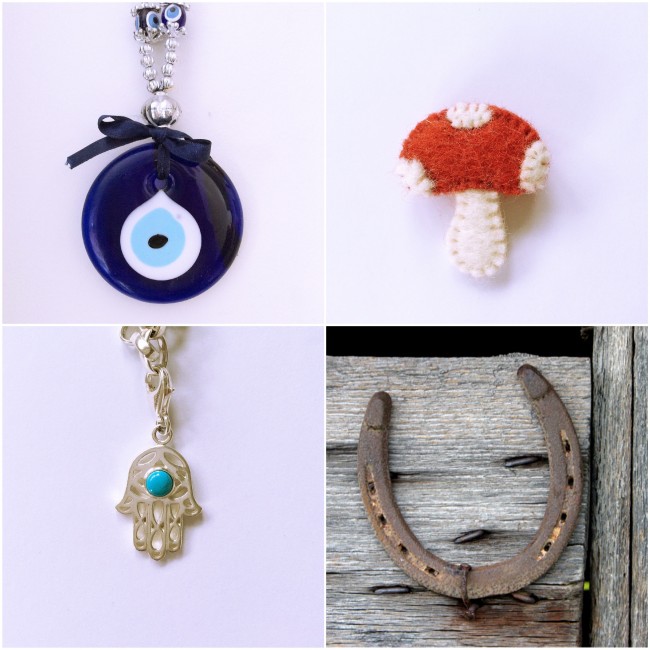 Humans have been superstitious for about as long as we have had the capability of higher thinking. It takes a fair amount of brainpower to think you can harness soul-crushing randomness of life, however futile a feat that may be. Many people have lucky objects that mean a lot to them personally, but throughout different cultures and times there have always been objects almost universally believed to bring good luck.

One of the most widely used charms believed to bring good fortune is the four leaf clover. Horseshoe, evil eye and hand of Fatima are other widely used objects, and most of us believe in lucky stars. 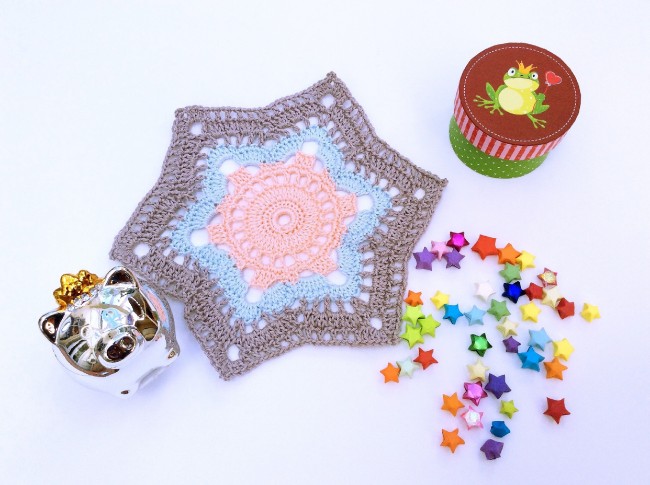 The Japanese have long had a fascination with lucky stars and it seems that we are beginning to adopt this fascination in equal measures too. A great idea to spread some good fortune is to give a jar of origami good luck stars to a well deserving person as a gift.

These small, origami stars are originally from Japan. The legend goes that once upon a night, a small girl saw falling stars disappearing from the sky. As less and less stars remained in the sky, she folded tiny paper stars from scrap paper she had on hand and placed them in a wishing jar. Each time she folded a star, a falling star was saved and appeared again into the night sky. Hence, they were called lucky stars. The stars are told to bring luck to the receiver of such a jar! 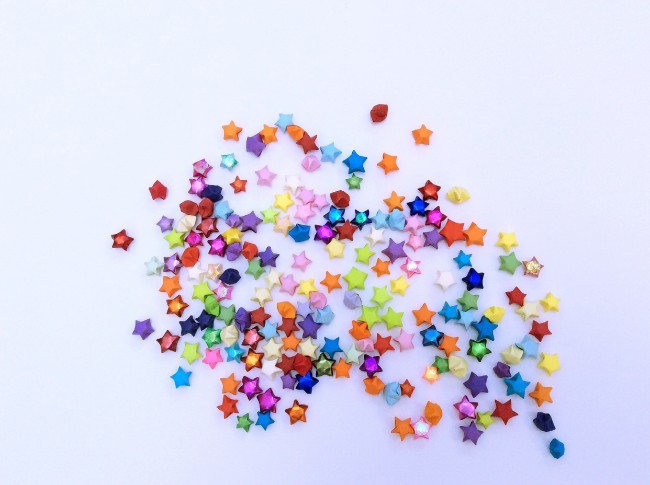 My friend Kirsten of Paperluck is the maker of all kinds of lucky stars. The stars (and DIY kits) you see there are handmade from high quality paper and put together with care. You’ll find instructions on how to fold the stars included. The lucky stars are not only adorable to place inside a jar or vase, but are also wonderful as a babyshower or good luck gift, and can be used in buntings, cake toppings, or whatever a creative mind can come up with. I can think of a million perfect occasions for spreading a little luck about. How about you?

Have a wonderful week!